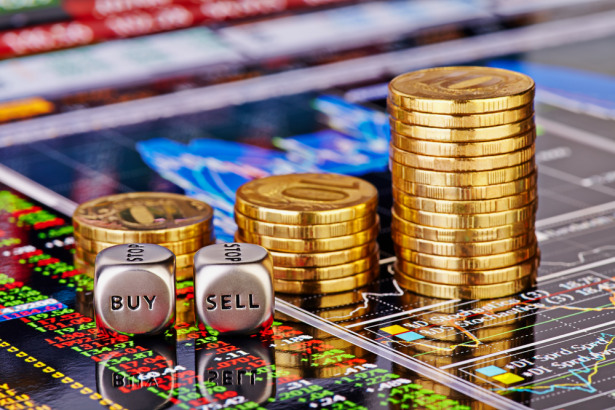 Even though gold no longer supports the US dollar (or other world currencies), it is still of paramount importance in today’s society. There is no need to look beyond the balance sheets of financial institutions, such as the International Monetary Fund, to validate this point. Today, these organizations are responsible for holding about one-fifth of the world’s above-ground gold supply, analysts say. Besides, several central banks have increased their current gold reserves, reflecting concerns about the longer term’s global economy.

Investors can invest in the precious yellow metal through ETFs buying stocks in gold mining companies, associated companies and buying physical commodities. Today, these investors have as many reasons for investing and trading gold as gold prices are continuously rising lately. It’s undoubtedly due to the health crisis and new economic uncertainties. But let’s take a look at the twenty years of evolution of the value of gold, factors that influenced it and its trading opportunities.

The year 2001 was the year of the bursting of the internet bubble, but above all the attacks of September 11, a psychological and geopolitical tragedy. Iraq War in 2003. Then oil at $ 100 a barrel. Then the “subprime” crisis in 2007 and the bankruptcy of Lehmann Brothers in 2008. There, the world was paralyzed. Perhaps the world was in a crisis as serious as that of 1929. By the end of 2008, the price of gold had doubled since 1998. The yellow metal had finally returned to its 1988 level: a performance of 0% over twenty years and a little negative over thirty years (since 1978).

It continued to climb until 2012 and then lost 30% the following year, before resuming a slower but sustained progression. From 2008 to 2018, the price of gold rose 5.84% per year, after inflation.

What Has Contributed to this Uninterrupted Ten Years Rally?

Any dramatic event contributes to the rise in gold value, which is ripped off in times of crisis, as does risk aversion. The ultimate safe haven, gold is the asset that every investor, saver, and the central bank looks for when the economy and finance falter. It only takes one or two detonators in an explosive environment to trigger a gold rush.

In 20 years, the factors for the rise in the price of gold have been numerous: 2 crashes (internet bubble in 2001, stock market crash in 2008), subprime mortgage crisis, bank failures (with that of Lehman Brothers), fear inflation, debt crisis.

The early 2000s bore the seeds of American economic collapse. The trauma of the towers’ destruction, the bursting of the tech bubble called on the US public authorities to show ingenuity to avoid the worst. The straightforward solution was to stimulate real estate through mind-boggling monetary creation that reduced interest rates to very attractive levels. Economic growth and employment picked up again, but with their inflationary corollary (depreciation of the dollar). The 630% increase in gold (multiplication by 7) therefore has several origins:

Where are We Now

In March 2020, we could see the two largest gold price losses in the market in a single day. The price fell below $1500. However, the uptrend came quickly. And at this very moment, the volatility is present, but prognostics are more than optimistic with wider gold trade than usual.