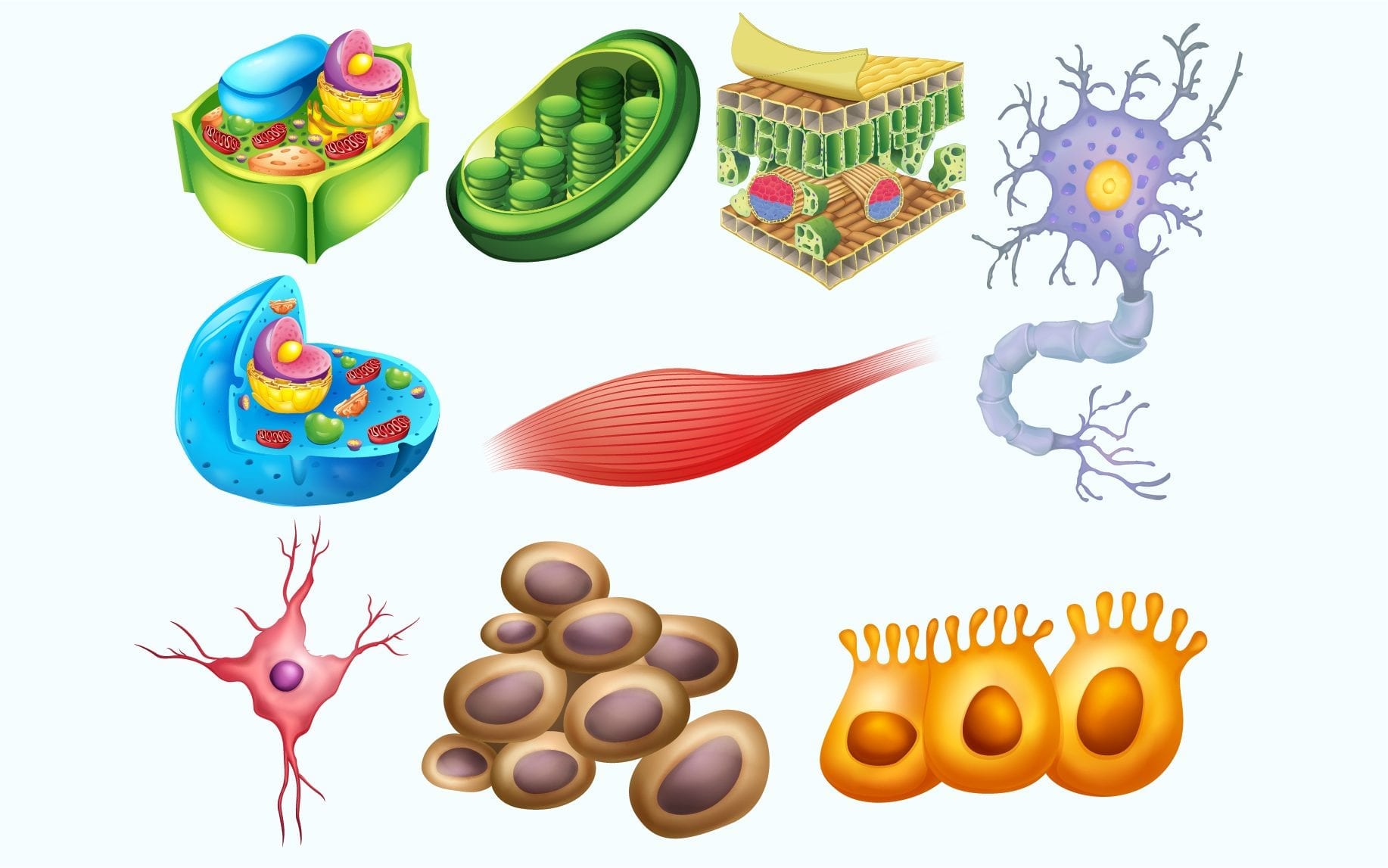 There are basically five kingdom classification which is proposed by R.H. Whittaker (1969)

The only members of the Monera Kingdom are bacteria. Bacteria are the most copious micro-organisms in environment. Based on their shape, they are grouped under four categories. i.e., the rod-shaped Bacillus (pl.: bacilli), the spherical Coccus (pl.: cocci), the spiral Spirillum (pl.: spirilla) and the comma-shaped Vibrium (pl.: vibrio). Bacteria are very complex in behaviour even though their structure is very simple. As a group, bacteria, exhibit the most extensive metabolic diversity as compared to many other organisms. Bacteria can be categorized as autotrophic and heterotrophs. Autotrophic bacteria synthesise their own food from inorganic substrates. It may be chemosynthetic autotrophic or photosynthetic autotrophic. Heterotroph’s bacteria depend on other organisms or on dead organic matter for food. Majority of the bacteria belongs to this category.

Protista kingdom includes all single-celled eukaryotes. However, the boundaries of Protista kingdom are not well defined. According to some biologist it may be ‘a plant’ or for some other it may be ‘a photosynthetic protistan’. Members of this kingdom are mostly aquatic. Protista kingdom build a link with the others dealing with animals, plants, and fungi. As a eukaryote, the protistan cell body comprises a well-defined nucleus and other membrane-bound organelles. Additionally, some of them have cilia or flagella. Member of this kingdom reproduce asexually and sexually by a method involving zygote formation and cell fusion.

The fungi constitute a unique kingdom of heterotrophic organisms. They show a great diversity in morphology and habitat. Most fungi are heterotrophic and absorb soluble organic matter from dead substrates and hence are called saprophytes. Those that depend on living plants and animals are called parasites. They can also live as symbionts – in association with algae as lichens and with roots of higher plants as mycorrhiza. Reproduction in fungi can take place by vegetative means – fragmentation, fission and budding.

Plantae involves all the plants that exist on earth. They are multicellular, eukaryotic, and autotrophic organisms. The plant cell comprising of a rigid cell wall. Majority of the plants survives through photosynthesis for which they require chloroplast and chlorophyll pigment.

It can be classified into three types:

This group involves all the living as well as extinct living species. As there are millions of species available, the classification of them is very important. Besides, it helps in assigning a systematic position to newly discovered species.

Animals can be categorised into two types on the basis of their symmetry.

Animalia can be broadly classified into two types

Tissue/Organ/ Organ system can be classified into two types

Bilateral can be classified into three types

With true coelom (coelomates) can be further classified as