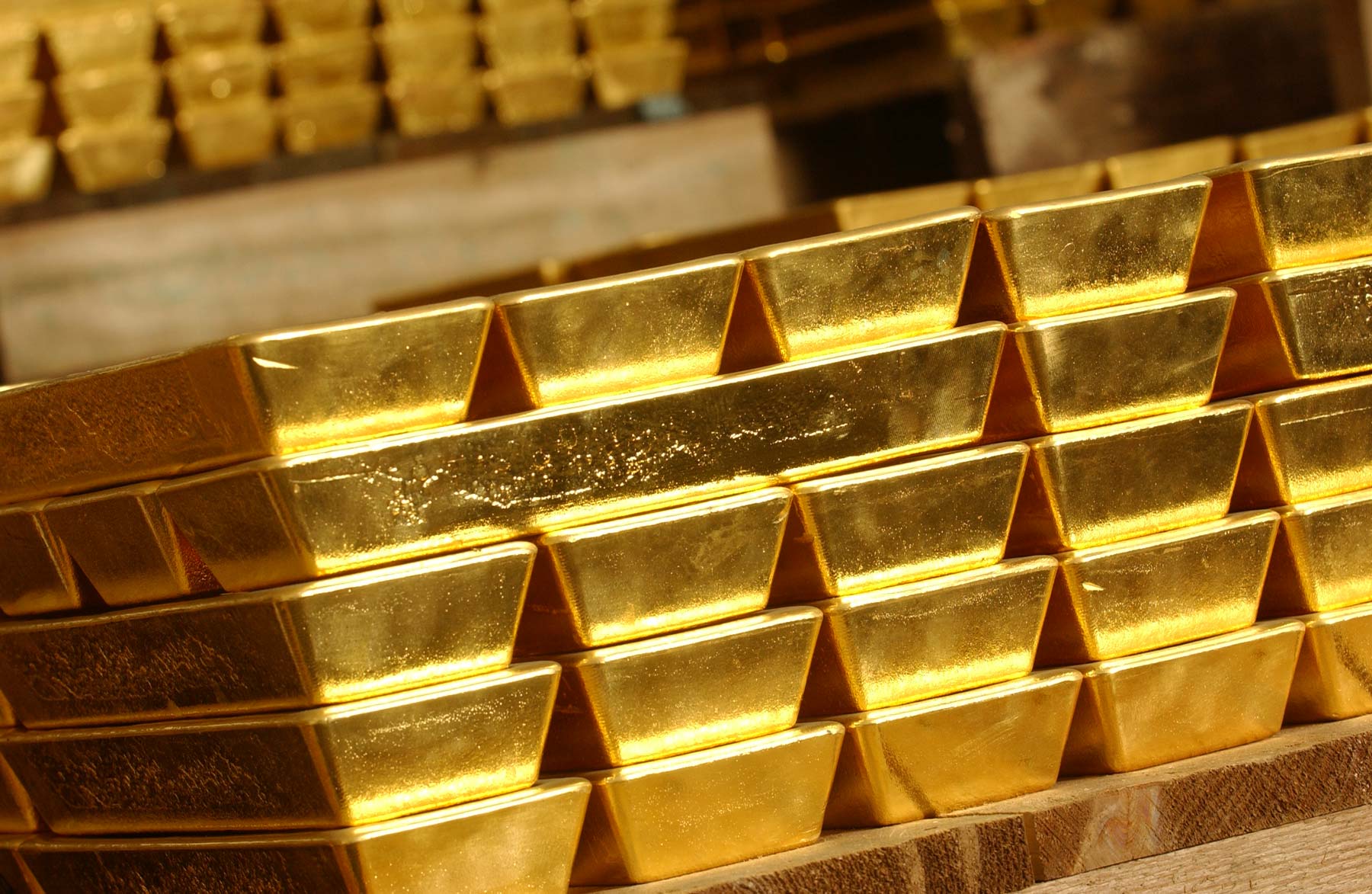 Investing in gold bullion is a great way to hedge against political and economic uncertainty. Even though it keeps its value in uncertain times, gold suggests people’s mistrust of how money, governments and society works. Gold buyer’s sentiment holds that there is a percentage that things are bound to fall apart. It becomes especially punctuated when central banks go on a gold buying spree and gold dealers pop up from nowhere. People tend to get worried and antsy as it signals that governments are bracing themselves for tough times ahead.

Let’s look back at the history of gold bullion. Back in 1875 when the Gold Standard was in place, gold meant having money. It had a monetary value in terms of physical coinage and banknotes. However, gold reserves stood at 1,100 metric tonnes worldwide. Private people held the bulk of the world’s gold bullion with 3,000 metric tonnes in circulating in the form of gold coins. The gold standard, which began by default and regarded as a badge of honour. Nationalisation of gold bullion was not a thing until 1895 when central banks held more than 2,750 metric tonnes. By the early 1900s central banks had increased their gold store to 4,170 metric tons with only 3,916 metric tons of gold in the hands of private individuals or holdings. Just before World War 1, gold hoarded by Germany and Russia amounting to 8,100 metric tons.

By 1914 the amount of gold in central banks equalled 20% of all the gold ever mines. Gold was used to fuel world war 1 and 2. As communism, socialism, fascism, imperialism and all the isms that ate up all personal liberty and freedom grew. Also did the appetite for gold and governments sucked and plundered all the gold they could find into their vaults. There is no greater government that seized control of the gold boom that European war brought with it than the United States. As mass unemployment and fascism spread, just before the Nazis could begin annexing gold from Polish, Austrian, Czechoslovakian, Belgian and from all the Jews that were murdered across Europe, America devised its own genius plan to make owning private gold illegal. People were forced to sell of face painful fines or imprisonment. The President of the United States, went on further to devalue the value of the Dollar from $20.67 to $35 per ounce of gold encouraging foreign gold to pour into the U.S vaults as people sold what they could at this new higher gold price. At the end of the 1930’s, 60% of the gold that was once in foreign central banks has ended up as part of the Us reserve.

The United States acquired more gold during WW2 from the British and Soviets in exchange for ships, guns, tanks, food, gas, warplane and pretty much anything they could sell. Even when the war ended, European central banks were still selling what little gold bullion they had to rebuild their countries’ economies. By 1949, the United states had nationalised more than 70% of the world’s gold. With all that gold, America had managed to achieve worldwide financial dominance and political eminence which has continued to this day.

Why rehash all this history? Because, the movements that central banks have made recently have driven the attention to gold. Venezuela is trying to repatriate gold from Britain and France is also making a play at getting central bank clients from England all this whilst Brexit threatens to plunge Britain into recession. It feels like we are gearing up for some major catastrophe.

Recent financial woes in countries like Turkey, Venezuela, Brazil and the economic downturn in some of the world’s superpower countries like Russia and China, a lot of economists have been clamouring for a return to a Gold Standard.

Looking at the world we now live in of digitized credit, sub-zero interest rates, quantitative easing, it’s difficult to imagine the kind of devastation a gold standard monetary policy would bring or if it is possible to begin with. Considering how the state went on to control and oversee private activity when the gold standard ended and since the end of all world wars, can the world really go back to that Gold Standard without some catastrophe to match the same disasters which led to it being killed off in the first place? Would gold dealers be able to handle the changing economy and the shift of power? It would be naive to think that and so we should be wary when everyone is calling for a gold standard. Private gold bullion owners would not want the nationalisation of gold to begin yet again, gold dealers may find themselves operating in a completely different field. The gold standard would give governments absolute power and the balance between the haves and have-nots would tip over. If there is anything that we should have learnt from the history of the gold price is that absolute power corrupts and gold, as wonderful and desirable as it always been, it has the potential of enabling complete chaos.