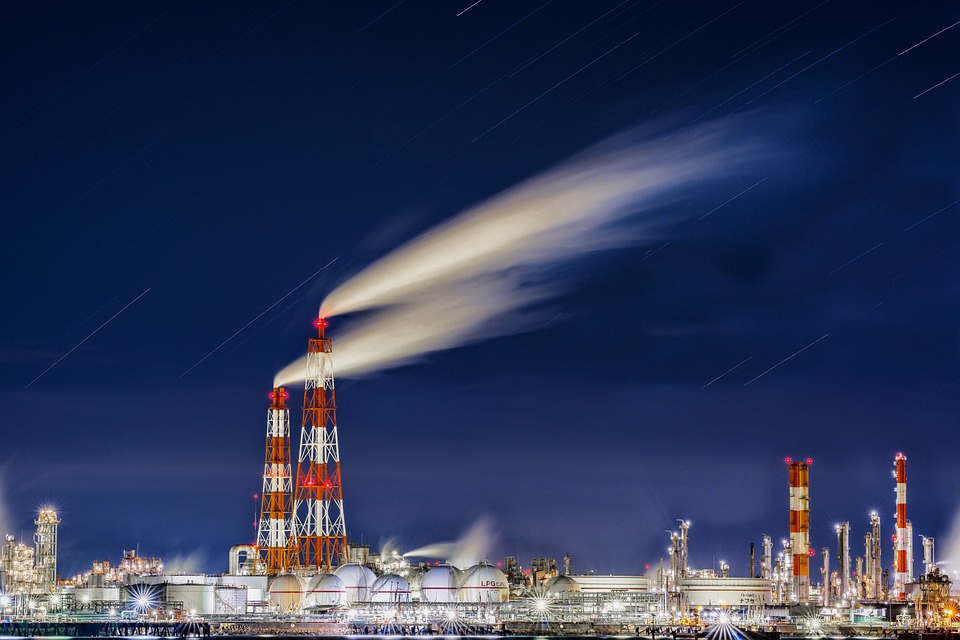 Plenty of attention has been rightfully given to renewable energy resources for their importance in weaning us off fossil fuels. However, another energy source has been making headway over the years and is set to shake things up in both the renewable energy and oil and gas sectors.

Hydrogen is a revolutionary fuel source or ‘energy carrier’ that can assist in a self-propelling and sustainable way and hold the key in helping us transition from fossil fuels to net-zero emissions renewables.

Many oil and gas organizations have entered the hydrogen market over the past few years and have cited decarbonization efforts as their primary reason for doing so. Moving towards a carbon-free future is an important goal for many different countries, and organisations across various industries all are required to play their part.

Oil and gas production is one of the primary sources of greenhouse gas emissions, which makes clean-burning hydrogen a welcome addition to these sectors, especially considering that the production technology is catching up fast and other signs are indicating it will reach cost parity this decade.

In the future, we may see carbon-free hydrogen production become normalised within these industries due to its association with natural gas. Most of the hydrogen being produced today – around 95% of the world’s hydrogen – relies on a fossil fuel, be it natural gas or Naphtha, a refinery product.

This steam methane reformer method creates both hydrogen or syngas,, with additional refinement needed to produce the usuable product – which further relies on fossil fuels . However, many producers have begun using carbon capture & storage (CSS) techniques that can recapture between 80 and 90% of the carbon dioxide produced during these processes in order to reduce the negative carbon impact. Furthermore, electrolyser technologies (which rely on electrical power and water) are competing for operators’ commitment and investment.

Even in the hydrogen space, there is an ongoing debate ‘blue versus green hydrogen’. Traction for hydrogen in general is building at a significant pace and some experts believe blue hydrogen can serve as the platform for and ease the transition to green hydrogen.

2. Driving The Transition Towards Renewables

Hydrogen and renewable energy sources will be closely intertwined in the future. This is due to the increased interest in green hydrogen production.

As mentioned earlier, producing hydrogen from natural gas creates carbon dioxide, which can be partially recaptured. However, there are other ways to create hydrogen without also generating greenhouse gases as a by-product.

This “green” hydrogen is made by breaking down water through the process of electrolysis. However, this method does require electricity to successfully convert water into hydrogen and oxygen. This electricity can come from any source; however, for this hydrogen to be termed “green”, the electricity must originate from a renewable source such as solar or wind.

Converting renewable electricity to green low-carbon has significant implications for sustainability but furthermore this hydrogen offers improved storage capabilities with hydrogen fuel cells able to be used for peak shaving in the electrical demand.

One of the challenges of relying on renewable energy sources is the difficulty associated with storing the electricity produced at a large scale and drawing from the grid to efficiently meet demand. The high costs associated with utility-scale battery storage remains a barrier for renewables being fully accepted and enabled across the sector.

As hydrogen can be easier to store than electricity, the increased interest in green hydrogen will be accompanied by greater investments in the renewable energy sectors.

Electricity production has helped many countries fulfil a large portion of their energy needs. However, certain high energy applications cannot be carried out due to the limitations of conventional electricity. Heavy transport and certain industrial processes require large reserves of energy in order to be completed.

Hydrogen energy can help fill this void and reduce the burden on the fossil fuels and renewables industries that are struggling to meet the country’s energy needs.

Many countries are currently investing in hydrogen renewable energy due to its clean production and high energy output. Saudi Arabia is following through with plans to set up a $5 billion green hydrogen plant that will be powered by solar and wind sources.

In China, Siemens Energy is launching a megawatt green hydrogen production project. This project is aimed at producing a supply of clean hydrogen for public transportation before and after a sporting event in 2022.

One of the biggest hurdles preventing green hydrogen from taking off rapidly is the relatively low efficiency of the electrolysis process, as well the high capex of the electrolyser technology. However, at present there are some notable hydrogen investment opportunities many energy and industrial gas experts believe in the commercial potential of hydrogen fuel cells, their importance for mobility applications and power management systems.

The current push towards green hydrogen will likely experience a  transitory stage that involves blue hydrogen. This is where oil and companies can play a major role in assisting decarbonisation efforts.

It is evident that hydrogen will indeed play a major role in the quest for a greener future. However, more companies will need to invest in and show support of the new technologies before it is viewed as feasible enough for widespread applications.